The pandemic has forced us to reconsider conventional approaches to management as we are united in a common experience, barriers between the professional and personal are blurred, and ultimately we realise our stakeholders are human. There is now huge potential for positive change in both social and economic spaces, if organisations look for the opportunities for good. The current disruption facing society and the economy could leave us asking ‘What’s the point?.’

But while a deeply changing context may take the ground away from not only businesses but entire sectors of economic life, confronting emergent realities head-on can also be a source of renewal, rejuvenation and innovation.

We may find our greatest purpose by leaning into our most pressing challenges. Many of the most successful  businesses were launched during our most difficult times. As commentators have been keen to point out, AirBnB, Disney, FedEx, General Electric, HP, IBM and Microsoft – to name just a few – were all founded during periods of recession.

Conventional approaches to management thinking de-contextualise key stakeholders. The humans who work for us become ‘resources’ as if they were a raw material to be mined. The people who buy our products become ‘consumers’, as if their human agency were limited to their capacity to diminish the world’s supply of whatever we happen to be selling them.

We may find our greatest purpose by leaning into our most pressing challenges.

The relative merits of alternative courses of action are evaluated with misleading precision in spreadsheets that are too often specifically wrong rather than approximately right. Frontline staff may be ordered to follow a ‘computer says no’ mentality rather than exercise common sense and empathy in the moment. The exceptions to these rules are so glorious that we can often remember them forever.

Recent times have made that wholeness impossible to overlook. A single issue has impinged on each and every one of us and caused us to change the very fundamentals of daily life. Working remotely has blurred the lines between boundaries, as we see colleagues become people again, stroking their dogs, getting surprised by curious toddlers, or losing the plot over their noisy neighbours in the middle of meetings.

One aspect of working from home that we have enjoyed is the increase in autonomy that it has given us. Many people leave the corporate world to go independent, but less often does this seem to happen the other way around. I have long suspected this is because we value our autonomy greatly enough that it is even worth a pay cut or a reduction in other benefits.

It has become fashionable to use phrases such as ‘employee experience’ in designing improvements to workplace culture. But like many other management constructs, although well-intentioned, the concept born of the prior notion of ‘consumer experience’, could be said to belittle employees, as if they are the passive recipients of something being done to them: an audience at a show rather than the actors on the stage.

Autonomy can trump improvements in employee experience alone because we are psychologically disposed to be more comfortable with action that we shape, influence or control. That is why we can’t tickle ourselves – we know exactly what we are going to do, so know we have nothing to fear!

Open plan office spaces can be a horrible compromise: not quite a meeting, not quite working in solitude; too noisy for reflective work and not gregarious enough to drive the creativity that comes from getting out and about. Working from home and ditching the commute has extended the realm of the possible for many and given us a flavour of an additional level of independence that we’ve come to appreciate.

Once we accept the ‘Zoomification’ of work, all of a sudden the ground becomes more fertile for other forms of decentralisation to emerge, that could open the door to gains in diversity and inclusion and the performance boost these gains can bring with them.

No longer are managers limited to hiring candidates within a daily commuting distance (and nor are candidates forced to pay extortionate rents to get access to good jobs); the digitisation of work lends itself to a greater variety of contracts, such as 3-day-weeks or job-sharing. The added independence of roles makes them more amenable to an older workforce with experience but commitments, or who simply want to extend their career beyond retirement age without the stress of a traditional full-time role; and people who might for health or other reasons struggle with traveling every day may find it much easier to contribute in a role that’s 2 days in the office for every 3 at home. It makes work ‘people-shaped’ rather than trying to make people ‘job-shaped’.

Such a diversification also has the potential to drive important social and economic benefits. In the UK, it could ease the path to the ‘levelling up’ of the economy to raise levels of wealth across the country in regions that have lagged behind for too long, overshadowed by a London that has come to dominate the economy to the exclusion of people living elsewhere.

It could also support environmental drives such as the ‘15 minute city’ concept, becoming increasingly popular across Europe, that aims to make everything we need to do on a daily basis available to us within a 15 minute walk – improving neighbourhoods and slowing climate change in the process. It could alleviate the devastating proportion of people affected by disabilities who remain long-term unemployed, and help us deal with the burgeoning challenges of ageing populations.

It is also a great opportunity for businesses who have been missing a trick in restricting recruitment to demographics willing and able to fit themselves into the confines of ways of working. We can recognised that this takes usus out of our natural environment, and inevitably reinforces the siloed thinking that economists blame for lack of advances in productivity. 5 Minutes On… Companies as Caretakers of the Planet Gen Z at Work: What Young Professionals Expect From Leaders

As we strive to make sense of the global changes around us and balance our working and personal lives, the expectations of leadership have changed too. As consumers, Gen Zs are particularly known to hold organizations to account, and they’re no different in their expectations for work. How Purpose Guides Innovation at Terna Our planet is the only known place in the universe that has brought about this incredibly rich diversity of life. But it also brought about a strange species, equipped with the capacity to diminish life on Earth – or rescue it. The most powerful actors for transforming our world are companies. If they change the way they operate, hope for the future gains a new meaning. 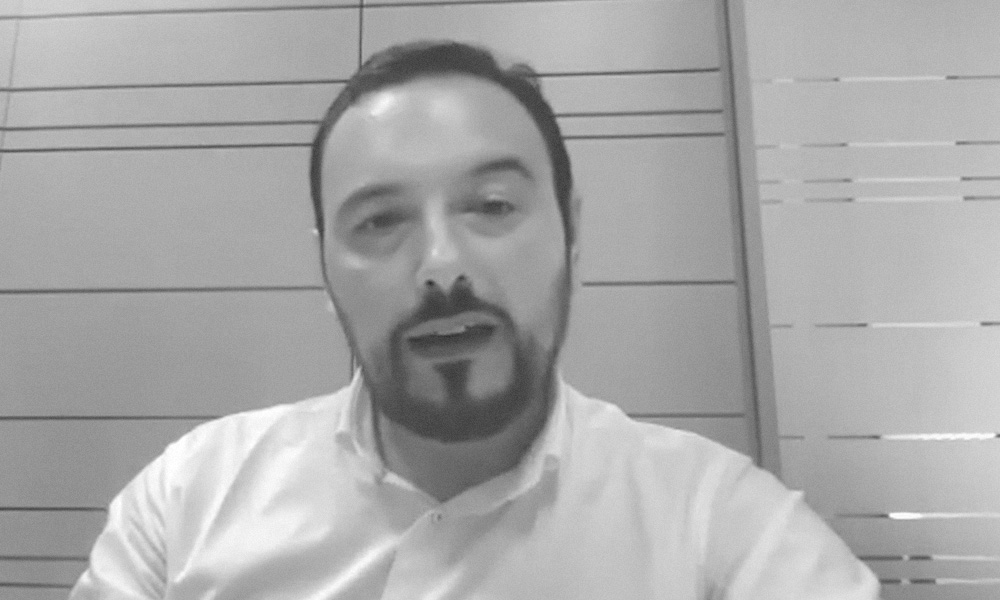 Sustainability Opportunities in the Energy Sector Sustainability Within Organisations: The Shift from AOB to Business Critical

The next generation have not only grown up as digital natives but as truly global citizens, connected like never before to people and events all over the world. Threats to our very survival, as well as an equitable and prosperous future, are felt more sharply by Generation Z than any others before them. Protect their future – and in the process, your organisation’s future too. The future belongs to businesses who are acting now to weave environmental, social and corporate governance criteria into everything they do. With business-societal interactions changing as we emerge from the pandemic, the challenges we face can help rather than hinder progress if we remain committed to reform and innovation. Talks for Good: Afdhel Aziz on the Power of Purpose 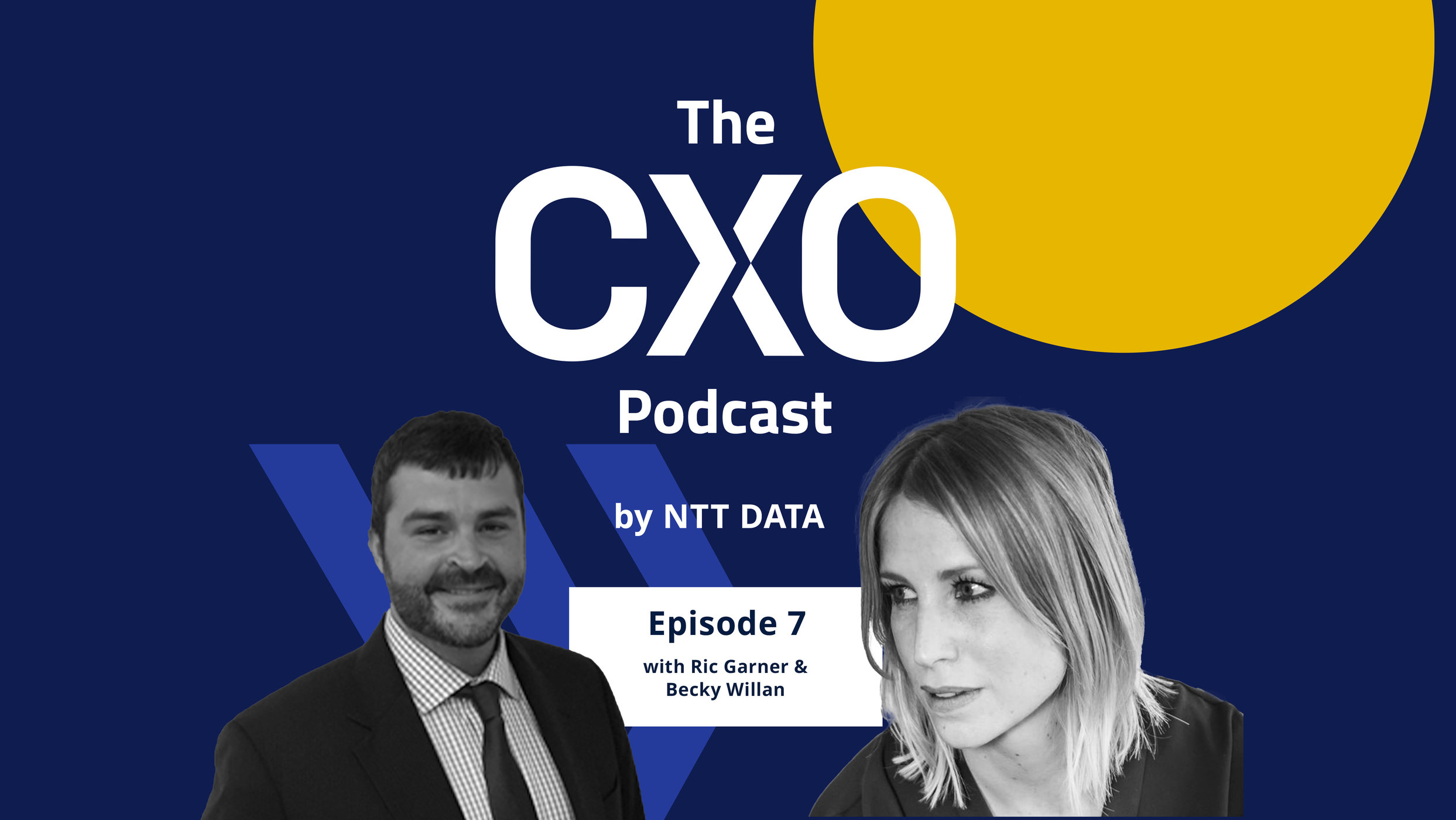 The Future of the Workforce Is Here, Are You Ready?

With so much upheaval to the work environment in just a few years, our expectations of and relationship with work have changed completely. How can organizations prepare for these shifts as employees set new boundaries and seek purpose at work? The Purpose-Driven Corporate: Reimagining the Power of Business

In the last decade we have seen a genuine move towards a more holistic approach to the role of business in society. When we use who we are and what we know to serve others, we create a sense of meaningfulness that increases happiness, connectedness and impact, both on a personal and organizational level. And when companies decide to walk the talk and lead with purpose, there is no limit to what can be achieved. The Question on Every Prospective Employee’s Lips: “What’s Your Purpose?”

The dynamic between employee and employer has shifted. People are now more selective about who they work for, placing greater importance on purpose and culture. To attract and retain talent, organisations need to be clear about why they exist, and live those values in everything they do. Thriving When the “Authorities” No Longer Know What to Do

Executives everywhere are having to re-evaluate their purpose and re-establish their resolve, building a new set of muscles to lead. True leadership is being the author of your own story, whilst staying true to your values. Holding on to that central purpose, that constant in a sea of changes, will allow leaders to thrive, even as the rulebooks are being rewritten before our eyes.

Trust: The New Currency of Business

In a world where skepticism and misinformation have now become the default, trust has become the new currency for business. And those companies that know how to spend it well can create a competitive advantage by making sure that their actions speak louder than words. 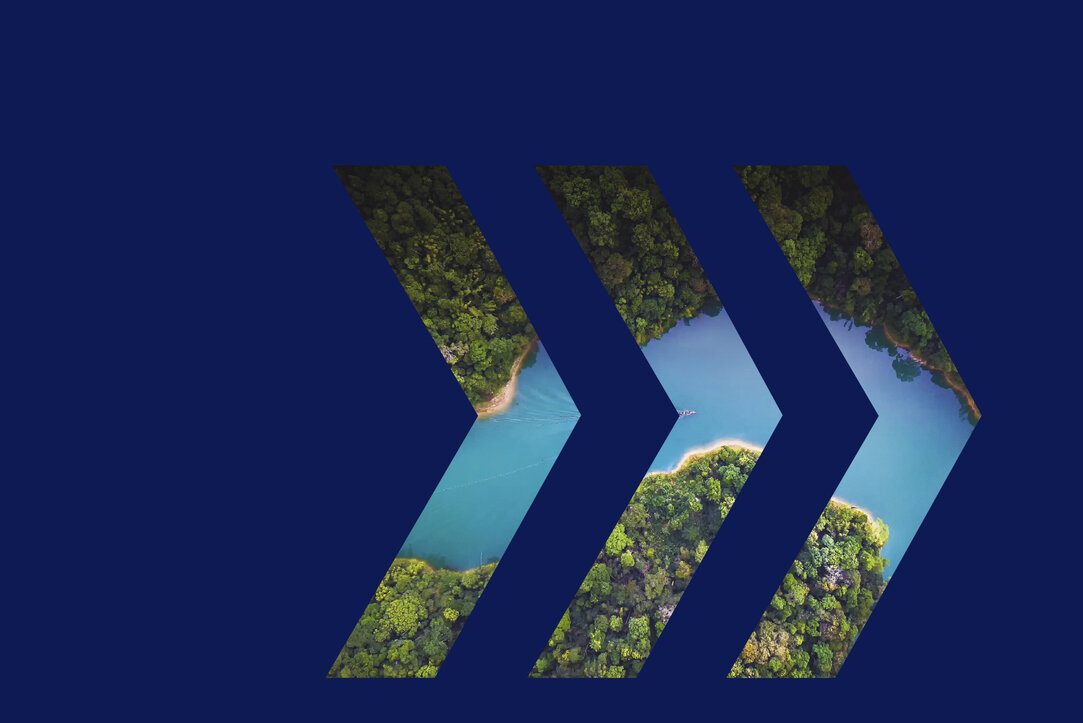 White Paper: Building Back With Purpose for a Safe, Equitable and Connected Future

Technology has played a momentous role in responding to the Covid-19 crisis: supporting healthcare, enabling businesses and governments to function remotely and keeping people connected in lockdown. This speaks directly to the social impact goals of many companies around the world, whether that is to safeguard the health and safety of employees, bring communities together or improve access to vital services like health and education. This paper investigates how to build a high-performing company culture through purpose, meaning and entrepreneurship. When the people who work in a company know and understand that their workplace puts people and planet first, they thrive. Purpose equals happier people. You Have Never Been More Important

In times of crisis, the foundation of leadership and trust is the three Cs: competence, caring and character. It is vital leaders communicate with and support their people. Never has strong leadership been more important.